Cultural landscape reports (CLRs) were prepared for the Pearl Harbor Naval Complex, Pacific Missile Range Facility, and Outlying Naval Installations on Oahu and Kauai. The scope of the CLRs included physical histories, existing conditions documentation, landscape analysis, and recommendations for treatment of the historically significant installations. In addition, the CLRs supported development of a Historic Asset Management Plan (HAMP), a process that reconciles the multiple Navy mission requirements for these still-active sites, balancing preservation and stewardship with the need for change to support continuing use.

Naval installations in Hawaii have played a pivotal strategic role in global events throughout the 20th century, particularly during World War II and the Cold War. The most well known of these installations is the Pearl Harbor Naval Complex, a National Historic Landmark and the site of the December 7, 1941, Japanese attack that brought the US into World War II. Other Navy lands addressed in the suite of three CLRs include the Pacific Missile Range Facility, where numerous Cold War technologies were developed and tested; the Radio Transmitter Facility and Naval Magazine at Lualualei; and other associated properties. The study area for this undertaking totals more than 30 square miles of land on two islands comprised of extensive waterfront and aviation facilities, warehousing and fuel facilities, officers’ quarters and enlisted personnel barracks, administration buildings, missile testing and launching facilities, vast fields of communications antennae, complexes of ordnance magazines, and beaches and wetlands.

RMLA principal Rob McGinnis served as the project manager and project director for the three CLRs and contributed to the development of the Historic Assessment Management Plan analysis methodology. 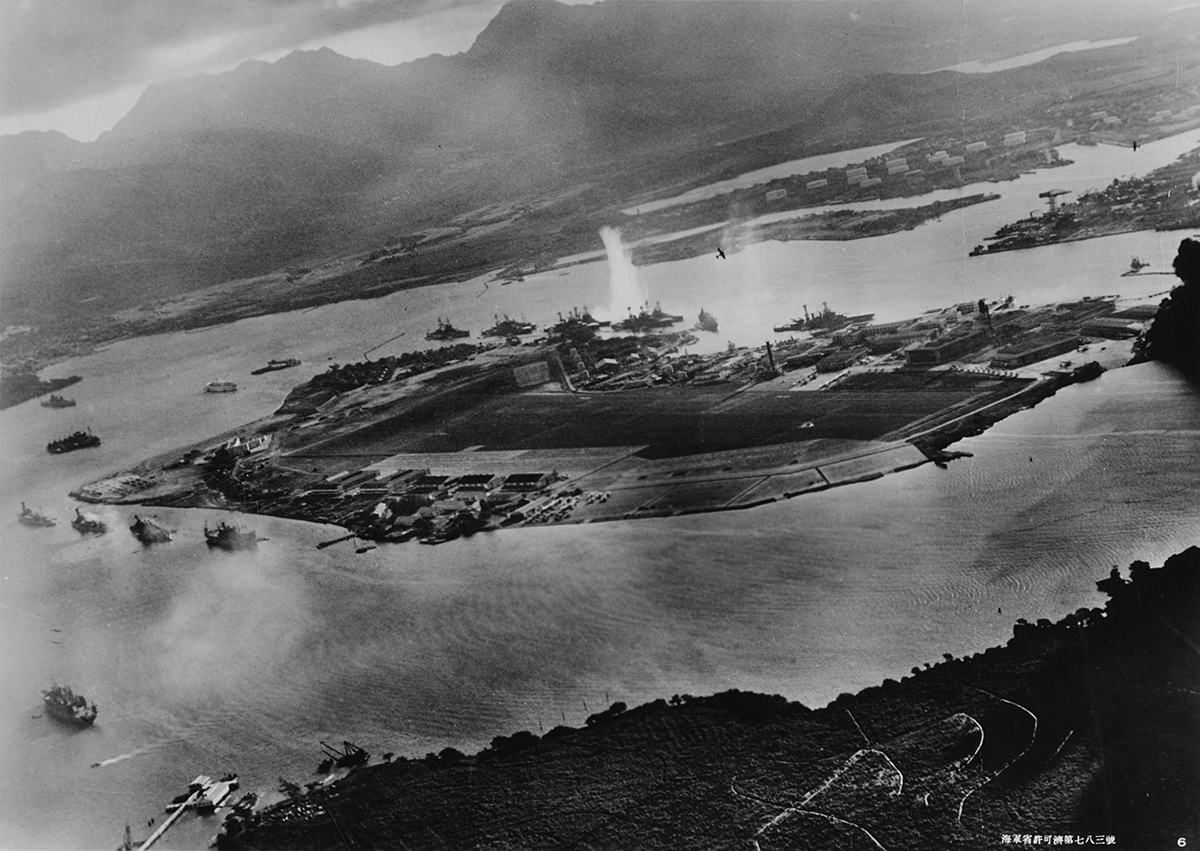 Photograph taken from a Japanese plane during the torpedo attack on ships moored on both sides of Ford Island. View looks about east, with the supply depot, submarine base and fuel tank farm in the right center distance. A torpedo has just hit USS West Virginia on the far side of Ford Island (center). Other battleships moored nearby are (from left): Nevada, Arizona, Tennessee (inboard of West Virginia), Oklahoma (torpedoed and listing) alongside Maryland, and California. On the near side of Ford Island, to the left, are light cruisers Detroit and Raleigh, target and training ship Utah and seaplane tender Tangier. Raleigh and Utah have been torpedoed, and Utah is listing sharply to port. Japanese planes are visible in the right center (over Ford Island) and over the Navy Yard at right. Japanese writing in the lower right states that the photograph was reproduced by authorization of the Navy Ministry. U.S. Naval History and Heritage Command Photograph. 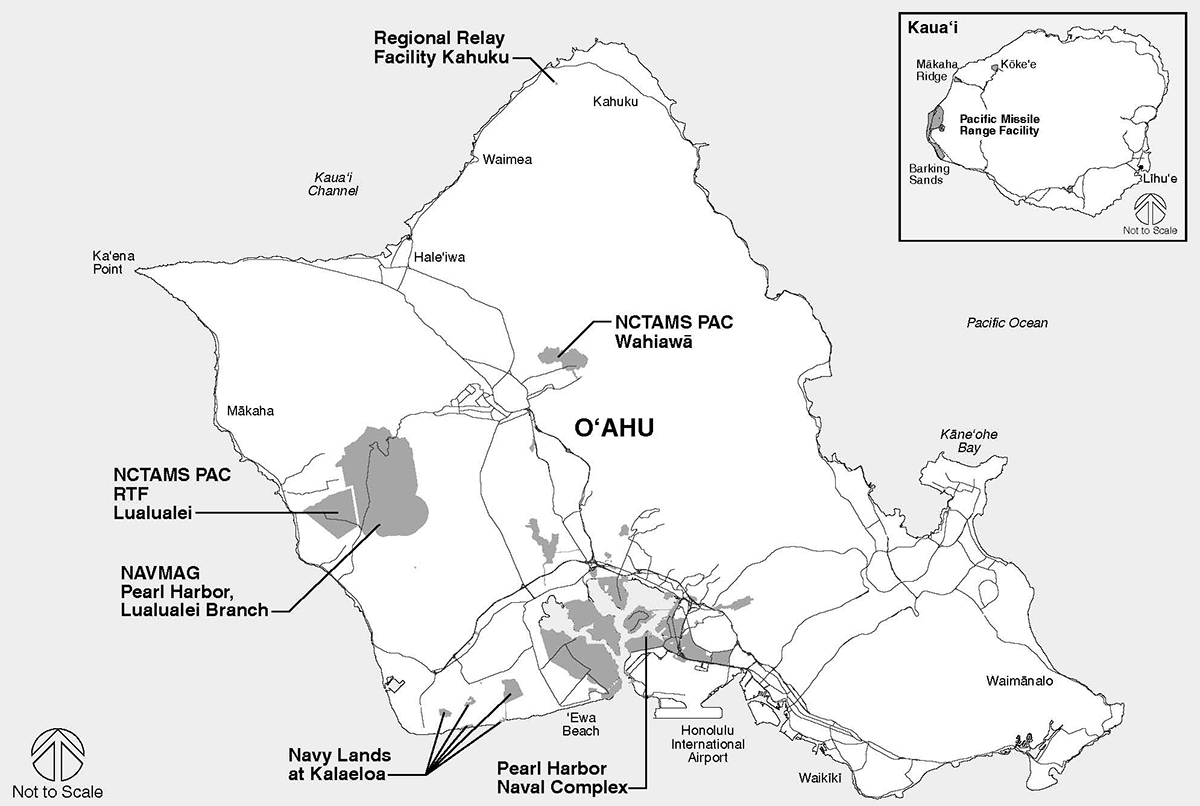 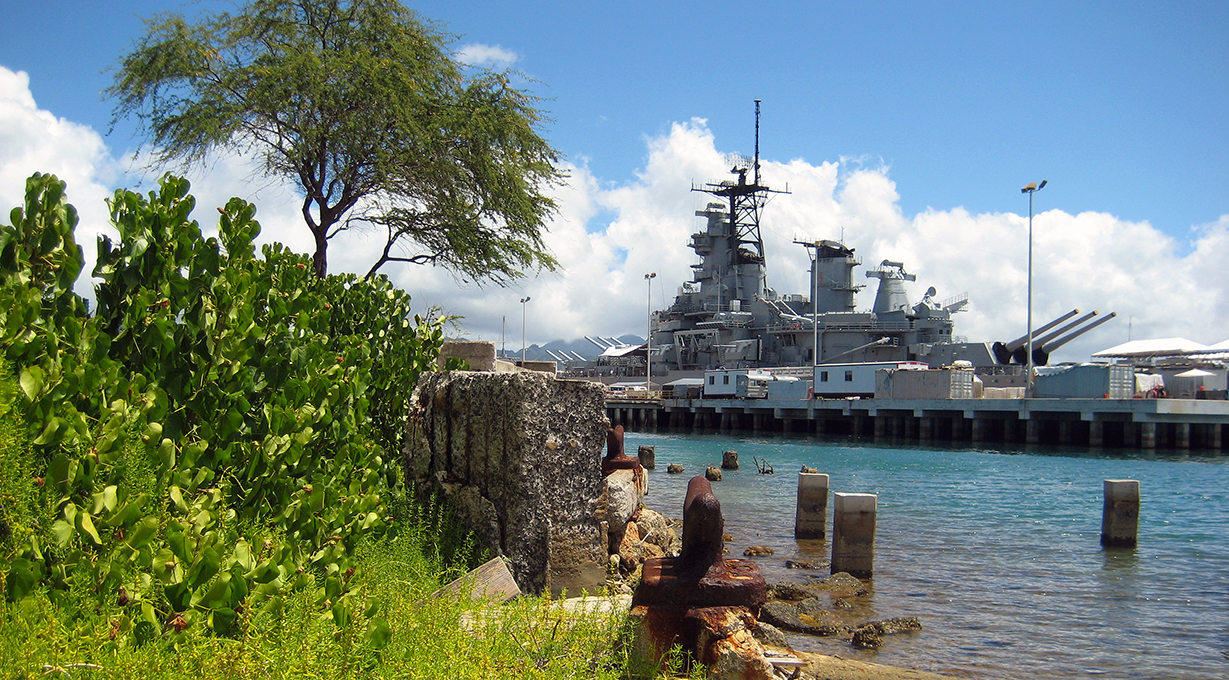 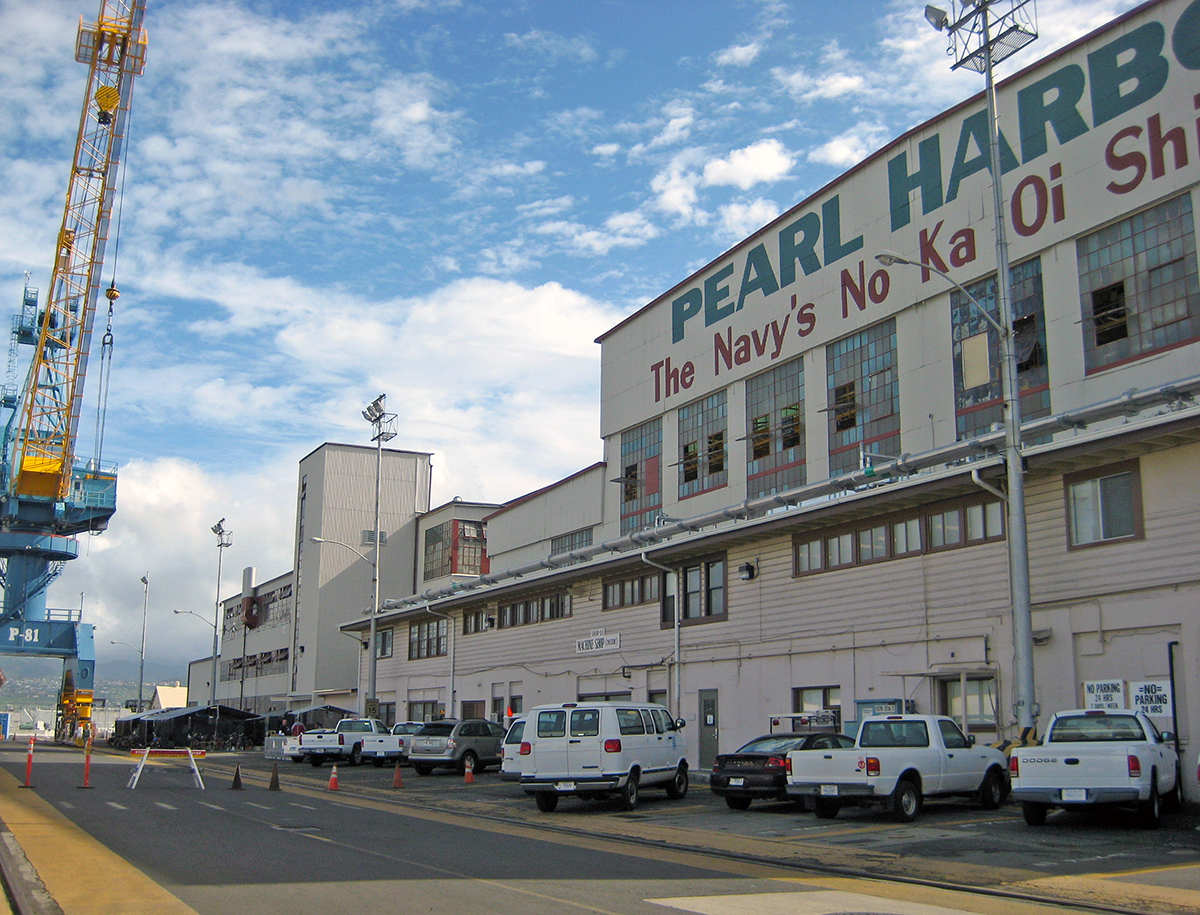 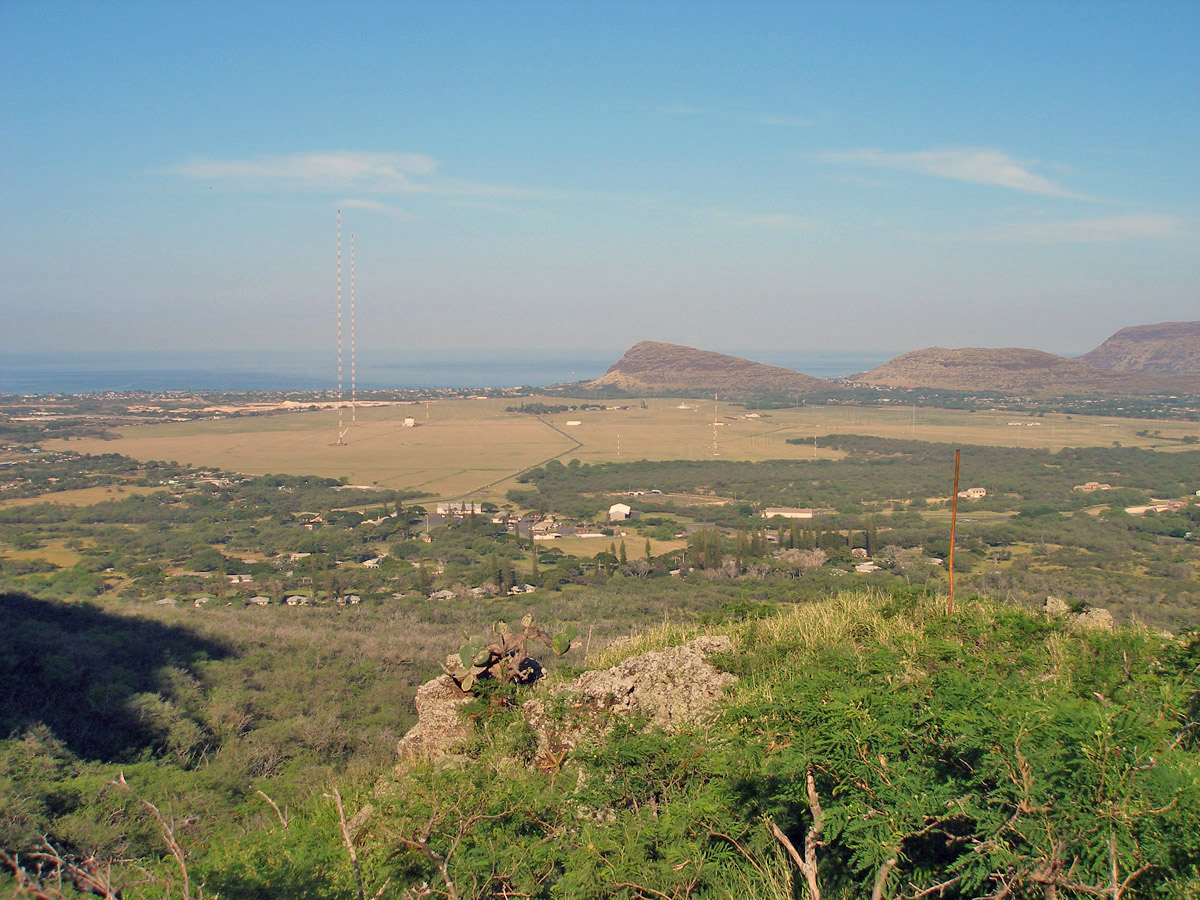 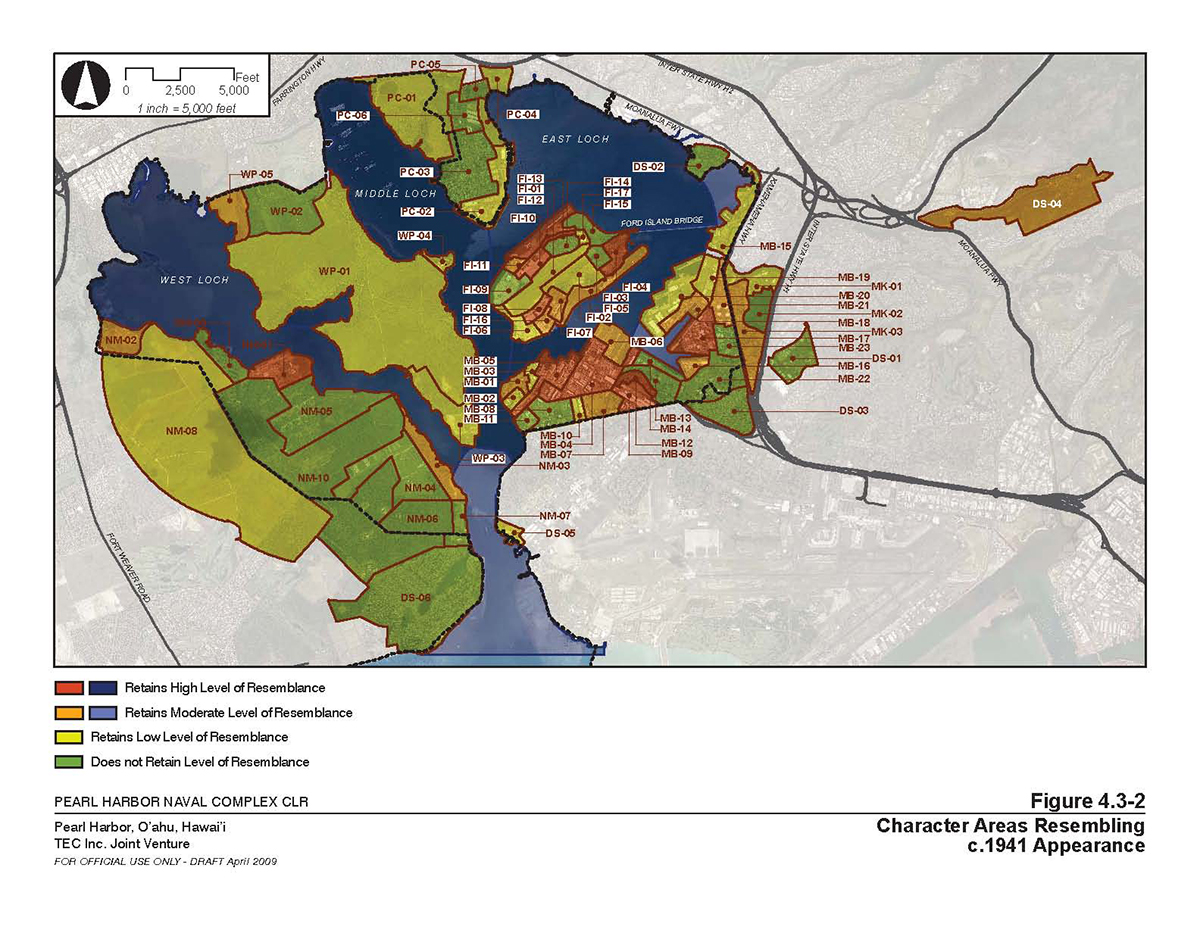 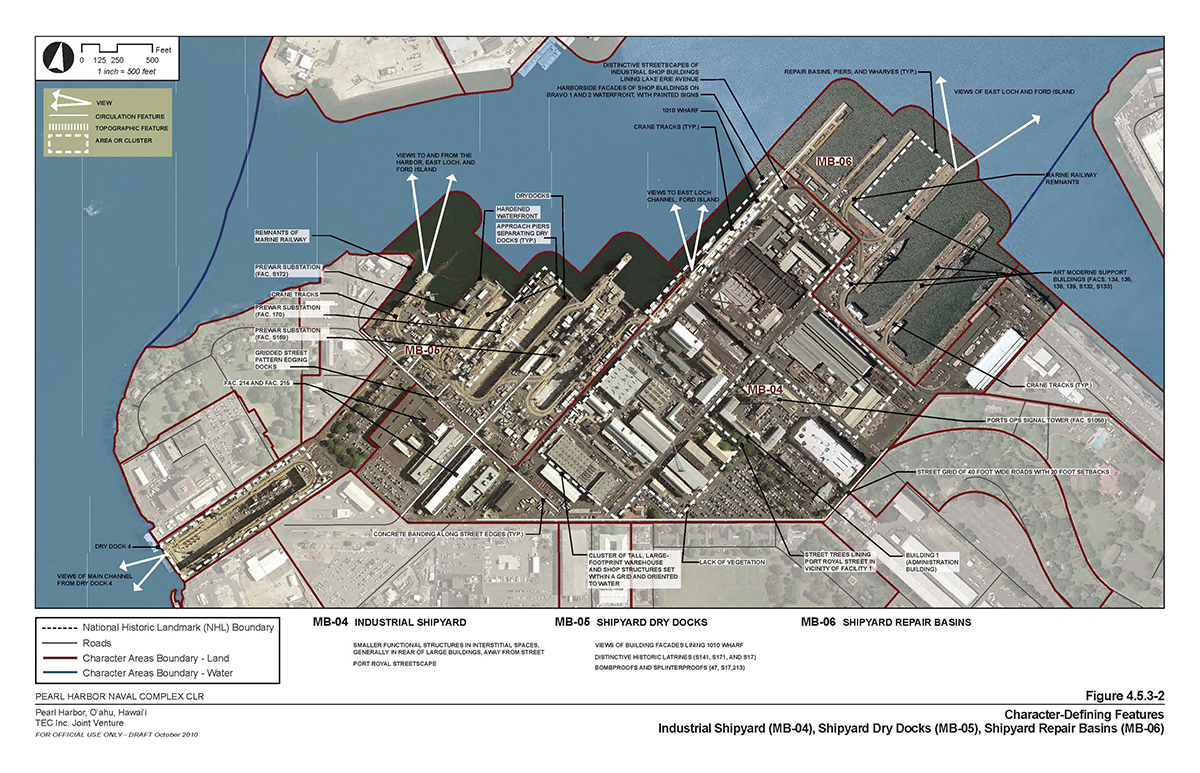